The lyrics and chords of the songs contained on the site are the property of their respective authors. Law no. 159 of 22 May 1993 allows its use only for didactic, study and research activities. Authors can request their removal at any time.
The interpretation of the agreements is the result of my individual work.

Play the other songs by Bonnie Raitt! 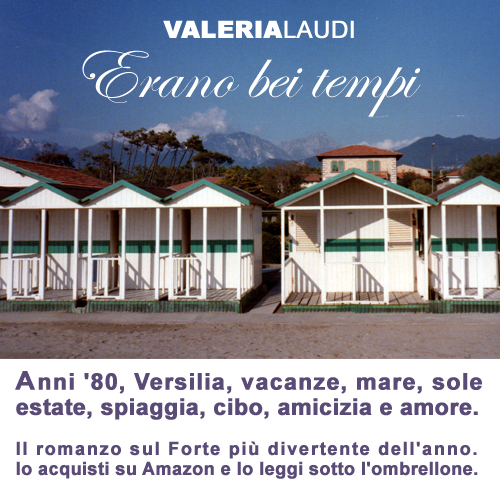 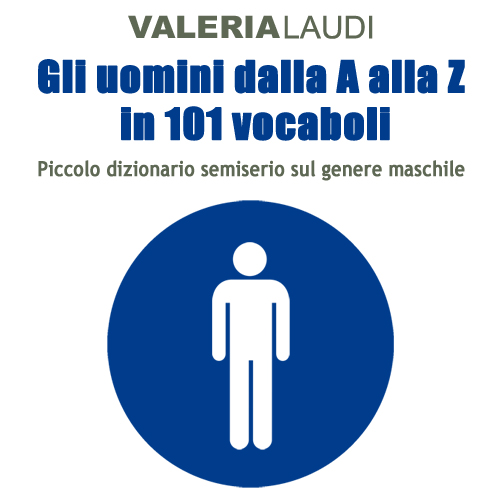 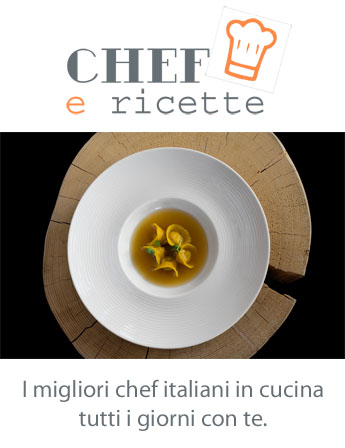